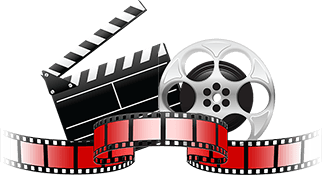 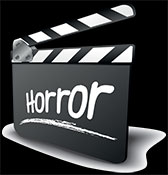 The Sin Film Fest is now accepting submissions!! If you have a feature or a short that exemplifies story and narrative, then we want to see it. Multiple screeners view each film and their ratings and notes are collated and considered before a final decision is reached. Our screening process is important to us - just like your work! SIN Film Festival proudly accepts entries on FilmFreeway, the world's #1 way to enter film festivals and creative contests.

Sinner Winners will have their feature / short screened during Sinister Nights on the big screen - not in a ballroom! See your film the way it was meant to be seen!

Studios / Producers / Film Marketers
Interested in partnering with The Sin Film Festival or working with us on unique, interactive experiences to showcase your company? Please use the form below to contact our festival director as we would love to see what we can work out! 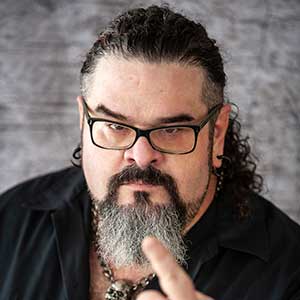